Shreshth is a music producer, filmmaker and photographer based in Vancouver. He studied Professional Recording Arts at LaSalle College of Vancouver and won Best in Show. After releasing music with ADSR Recordings, Groundwerk and Qilla Records and working with various local Vancouver singer, songwriters and bands, he moved on to pursue a diploma in film production. He's worked on projects with Made Man, Joe Chiccarelli, Said The Sky, Blue Prints and recently finished his short film, Accessory After The Fact. Shreshth also started doing photography in 2018. He's worked with various Vancouver models and done work with Blue Prints, You Plus One and AnjunaDeep brands. 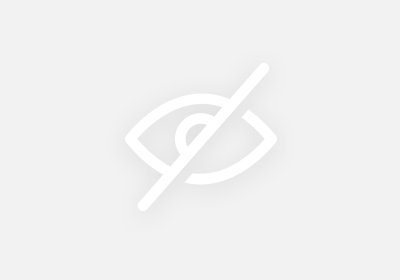 Bunnie (Singer/Songwriter)- Composed the song, recorded her vocals, mixed and mastered for her first release

No CV has been created yet