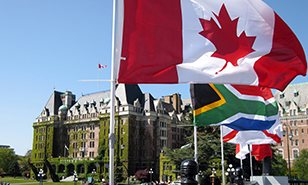 Study in Canada Do you want to study in Canada? Inter-Dec College offers you superior training with international recognition.
Learn more 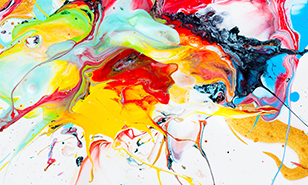 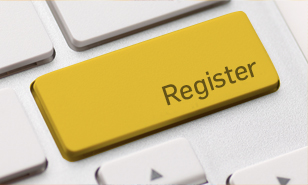 Use our online form to begin your registration process

The foundation’s main mission is to promote school perseverance, access to education and children’s literacy, particularly in countries where the network is present. Education offers infinite possibilities!

The LCI Education Foundation was born from the network’s desire to take on a new role and to raise awareness among its students so that they may become better global citizens. This new addition is in keeping with the network’s expansion plan and its educational objectives. It is not only a question of offering students knowledge, but also of helping them to develop life skills. 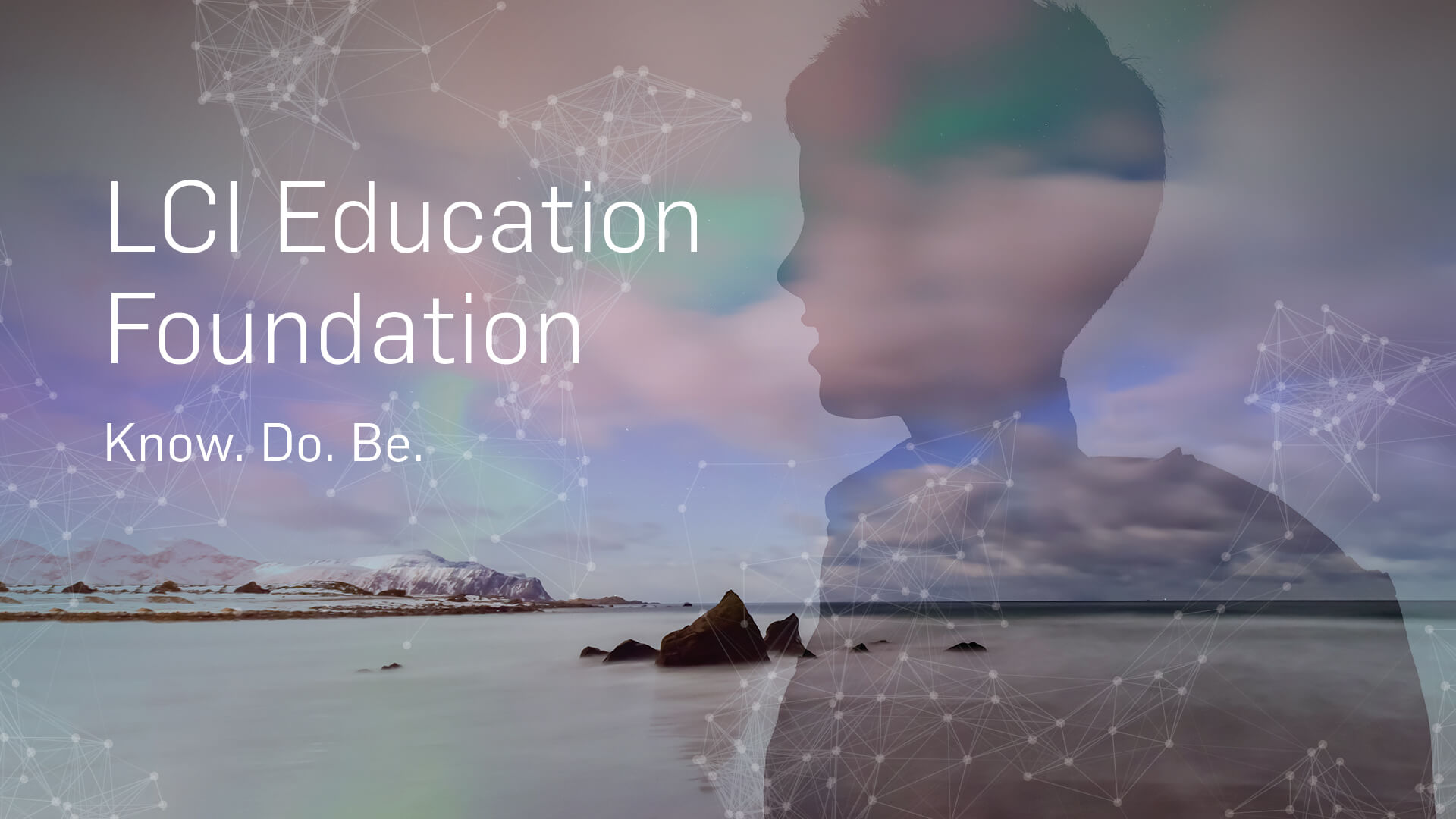 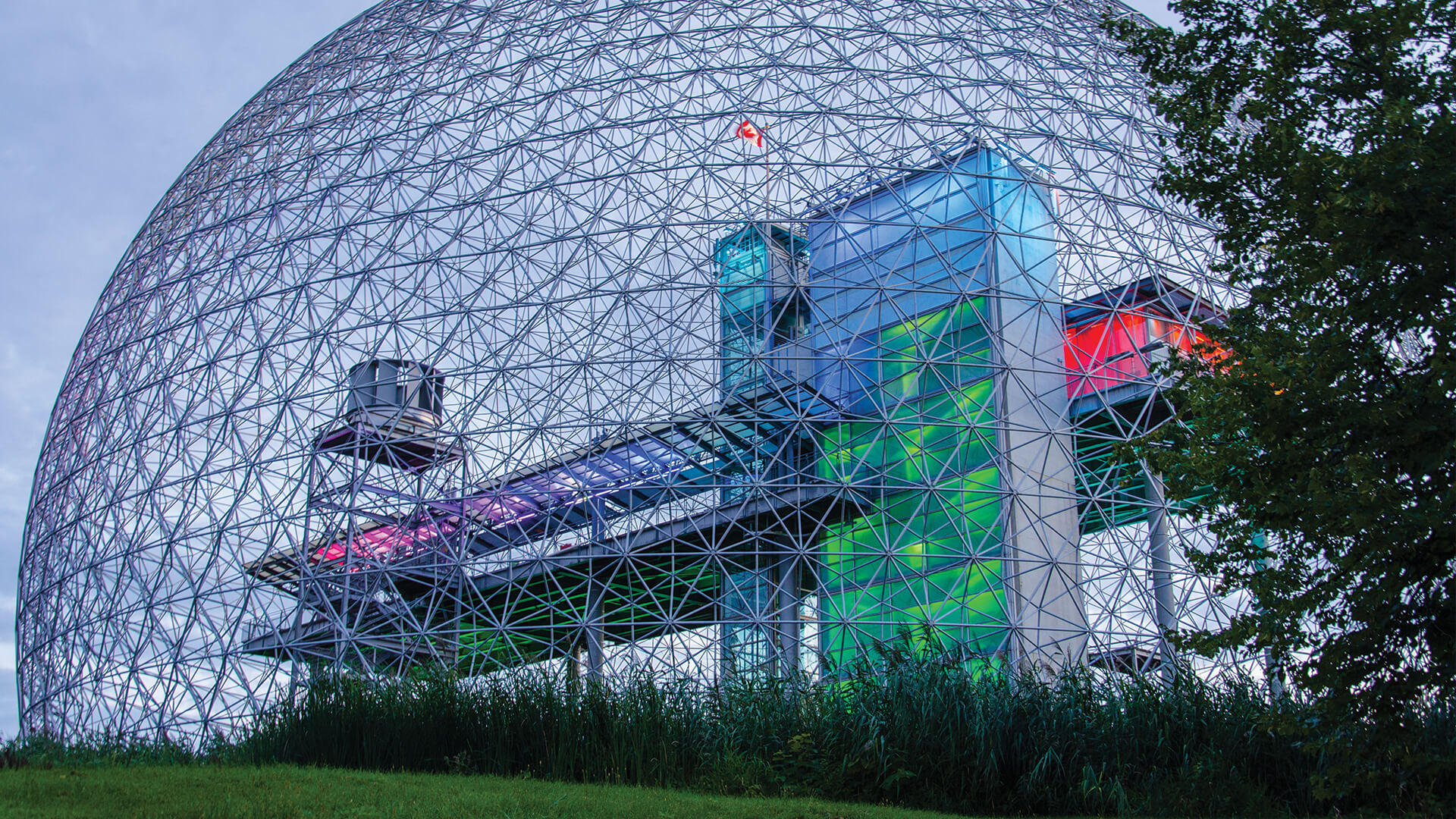 This theory – repeated many times by the scientific community – explains that human knowledge doubles at an exponential rate. It took 100 years for our knowledge to double prior to the year 1900. It doubled every 25 years in the last century and every 13 months in 2016. Some predictions estimate that between now and 2030, our collective knowledge will double every 12 hours.

There is no need for any demonstration showing the incredible ability of our young people to understand mechanisms that were, at one time, complex. They all know how to use a computer by preschool, some are writing scripts in kindergarten, and young students, like Boyan Slat or Jack Andraka, have received awards for their highly-complex inventions. There is no doubt that this acceleration exists and all industries are affected by this new ability. So where, then, do educational institutions fit into a society that learns so quickly?

In the past, the answer was simple: school was the sole place where knowledge could be gained. Today, these places are everywhere and always open. Wikipedia, YouTube, and podcasts – plus all sorts of online training – represent an overabundant offer for anyone who wants to learn something.

Beyond Montreal, the LCI Education network brings together 23 campuses on five continents. Melbourne, Barcelona, Colombia, Mexico, Morocco, Indonesia… each year we have the opportunity to see the great diversity and incredible thirst for knowledge exhibited by more than 15,000 students. In fulfilling our mission, we understood that the stakes were no longer simple academic performance, success, or even knowledge. We realized that through the years and through the people, our responsibility was greater than that. We understood that through their studies, these young people were becoming adults. These students were becoming citizens. Knowledge itself was no longer the only concern; social skills were included too. 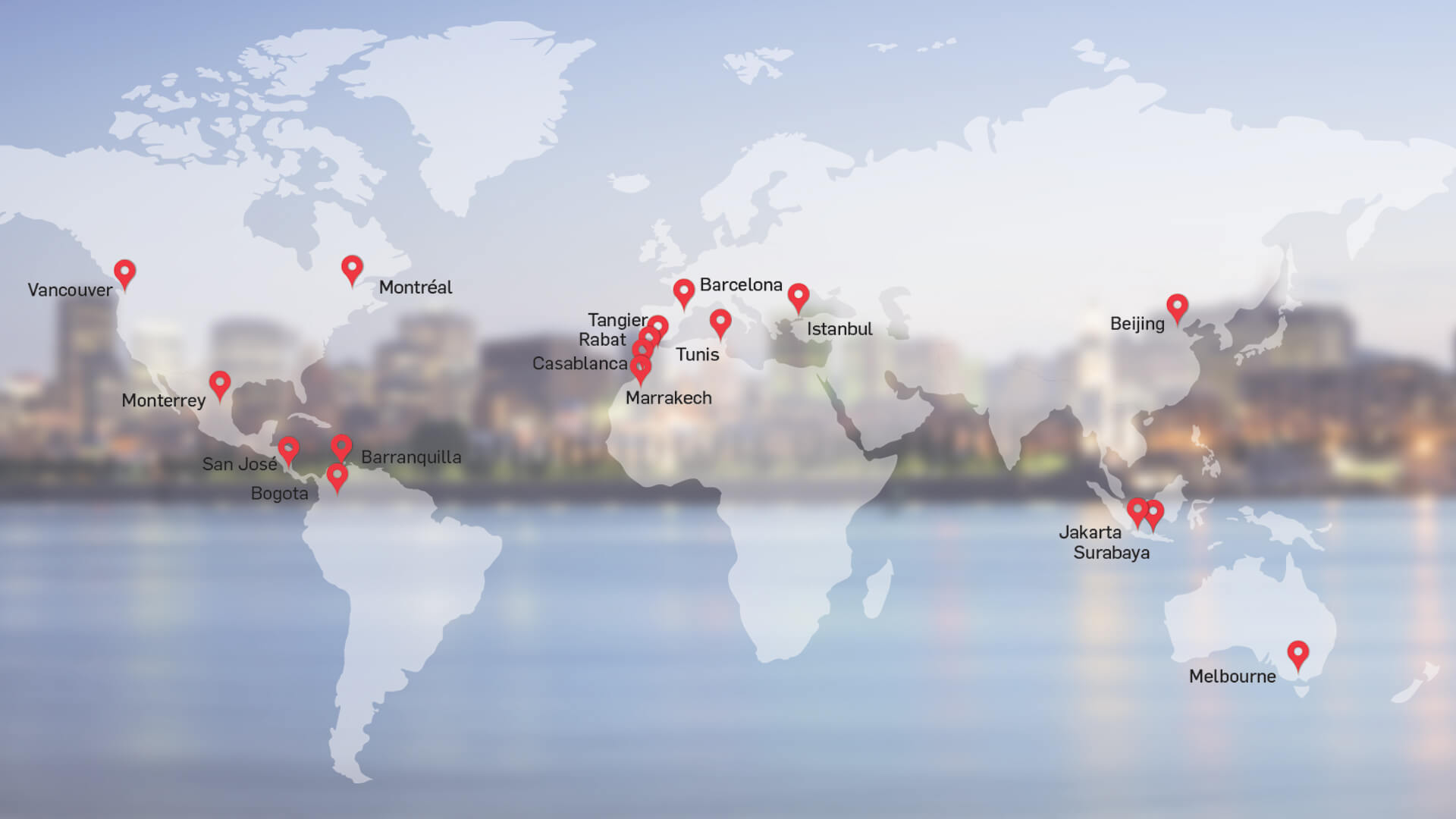 The LCI Education Foundation was born from this desire to take on this new role and raise awareness among students: beyond their work, what role do they want to play in tomorrow’s world? What contributions would they like to make? What insight do they have? Our students will be made fully conscious individuals who are aware of the world around them. People who will build a world in their own image. In short, we want our students to become global citizens.

To do this, every effort was made so that throughout the world, each campus of our network had a social participation program, where each student could offer their time, talent, and effort to effect change. The projects are chosen and supported by them. These are their ideas, their initiatives, and their future. 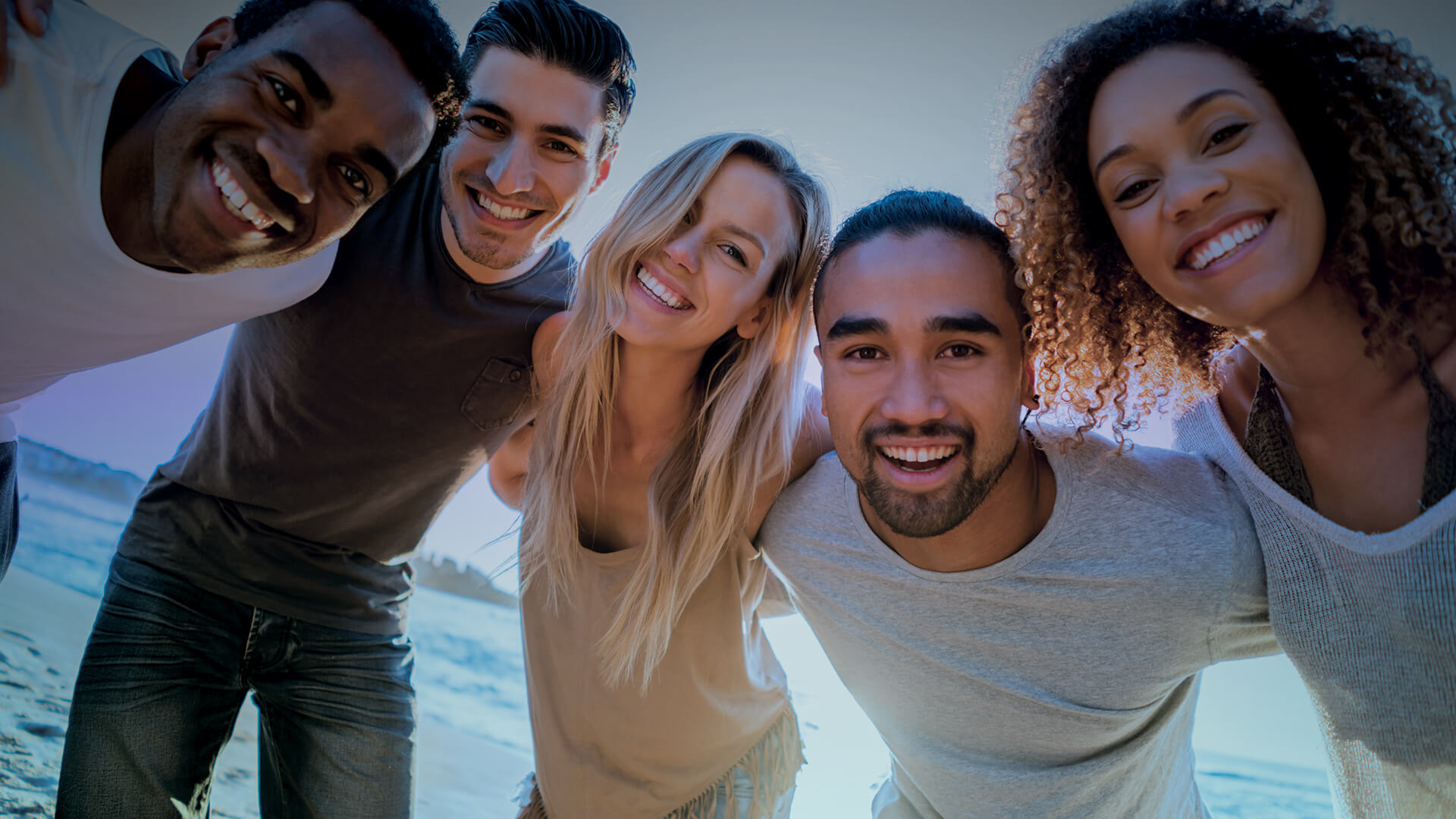 Teachers are on the front lines with them. They guide and supervise the students with kindness and, together, they grow. For quite some time now, we have already been involved with numerous programs with two priorities: education and community. Our world to change our world.

The architect had it right. Knowledge is indeed doubling. And it doubles quickly. But the geodesic dome on Saint Helen's Island serves as an even greater demonstration, if we look a little closer. It is the fact that each point is connected to the rest that makes the Biosphère so strong. It's the connections and crossings that make this globe solid. The LCI Education Foundation is a stronger world, provided we all meet. 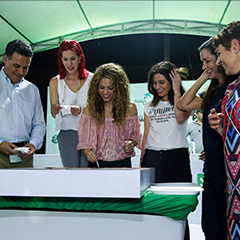 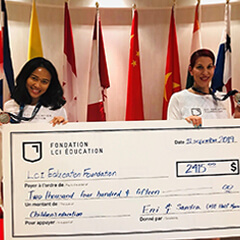 A run for education! 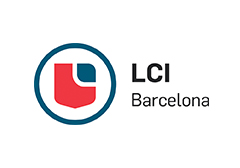 The LCI Barcelona staff celebrates the 2nd anniversary of the foundation! 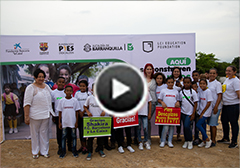 See the emotional video about the project in Colombia!