Spotlight on our alumni - Raquel Tulk


Building a business by tapping into a growing market.

Raquel Tulk, young entrepreneur at only 28 years old, has just been awarded the prestigious Accolades prize, given to the best business concept. All the finalists are selected by a Grand Jury composed of chamber of commerce members. No small feat.

It all started with an idea for a school project, developed in a classroom as part of her Fashion Marketing program at LaSalle College. Raquel and her teammates developed a concept and pitched it to a jury composed of top Canadian Fashion moguls as part of the Entreprise event. The idea was simple: create a ‘smart’ underwear that is fashionable, anti-bacterial, anti-leak, and would protect women with light incontinence. The result? THEY WON! This was only a school project, and although the pitch won the team project of the year and a $2000 prize, actually building the company would prove to be more challenging. 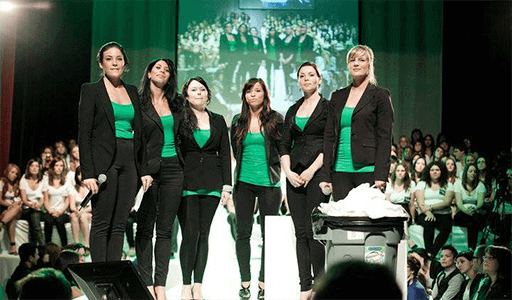 After the big win, Raquel worked part-time, attended University, and put in countless hours trying to build the business. She managed to raise $70,000 in grants and loans. Many young entrepreneurs don’t know about these opportunities. She also knocked on doors of textile labs, where she managed to do product and fabric testing for free, such as absorption and stay-dry tests. 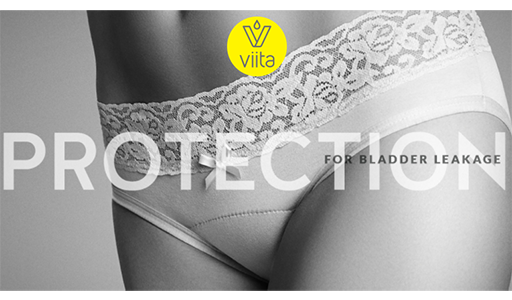 Then came the opportunity she had been waiting for: Dans l’oeil du dragon. A French version of Dragon’s den, the show consists on entrepreneurs with a good idea asking business angels from various fields to invest into their company. It worked! She went on the show with no capital, no sales, and only one sample to her name. She used most of the sales pitches and presentation that won her 1st prize at school. Daniele Henkel loved it and made a deal. Here is what we don’t see on TV: the company had no website and no inventory, and this with two weeks before airtime. With the help of her angel, Ms Henkel, they produced 1500 units and build a website. ‘I remember the site going live at 7:58pm, with the show about to start at 8pm!’ says Raquel.

The first order was the most exciting one. Raquel and her partner picked, packed, labeled all the orders themselves! This would prove to be an excellent lesson in knowing the business from the ground up, from design to customer service, they have done it all. It took only a short 8 weeks to completely sell out of the inventory with NO returns at all! That is when Jean-Coutu came in with an offer, and the rest is history. They had to keep up with the hype of the show and this new order, so they focused on marketing and packaging. This would take them to their 1st million in sales. 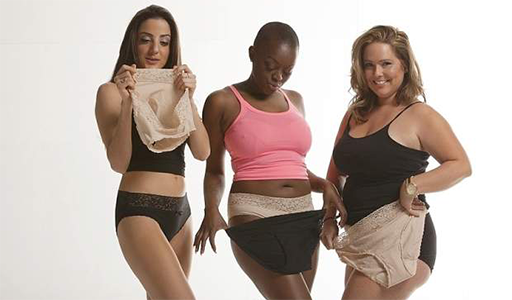 The underwear, called DRC at the time, was being sold across the country and began to be available and several other retailers. Today, Viita is available to a whopping 3000 Canadian stores and 5000 CVS in the US, which also carries their product online. Very impressive, especially when you remember it was an idea generated in a classroom by 20 year olds.

What has LaSalle College taught you?

Every second of work you put in will be given back to you in the form of a reward, one day. Raquel used to work 17 hour days without counting. Today, success permits that she enjoy the occasional time off or vacation. ‘LaSalle taught me proper work ethic’, she smiles.

You have great success and inspire many. What advice do you have for students and beginners?

Raquel works hard and surrounds herself with a good team. ‘We are a family’, she says, as she refers to Daniele Henkel and the staff. She recommends finding a space in a large corporation as a start-up to help save on the fees, which can eat up a new company without sales. Surround yourself with people who know more than you do. Follow your gut. Don’t doubt yourself. People were giggling and laughing whenever the word ‘incontinence’ was being uttered. Guess what? People have this problem! It is real! They need a solution! Raquel smiles when she remembers a man writing offering a testimonial about his wife whose life has completely changed with the product because she now goes out and has a newfound confidence. 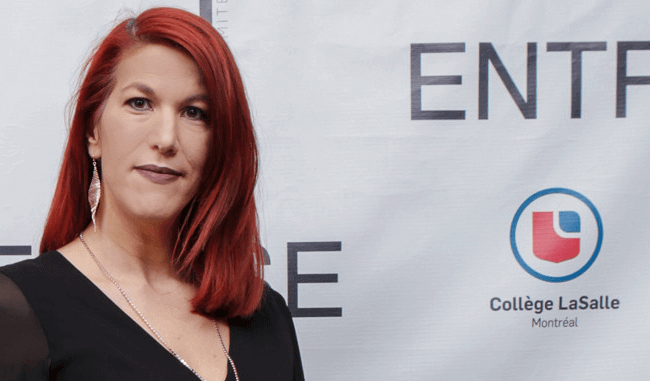 Previous article
What should you do if you miss your job interview?
Next article
Five *Very* Easy Ways to Build your Professional Network

Pedro Covelo, alumnus of Felicidad Duce, the School of Higher Education in Fashion Design of LCI Barcelona, was selected to present his Spring/Fall 2016 collection during the Mercedes-Benz Fashion Week in Madrid last September.

Proud of our Alumni from LaSalle College | Montréal, now studying a Bachelor at the Fashion Institute of Technology (FIT) in New York

LaSalle College Jakarta has participated in the Jakarta Fashion Week 2017, featuring collections by students and alumni from Fashion Design and Fashion Business Departments.

As a LaSalle College’s Fashion Business program alumni, Talita Natalia is the Creative Director of KLAR accessories. The name KLAR is the German for Clear which refers to her brand main material, acrylic. It was chosen as the main material of the accessories for its entity that could look invisible yet solid concurrently. Get to know this creative and inspiring entrepreneur!